Musician Michael Bagchi chose to step away from his apprentice for a job as a plumber during the pandemic. 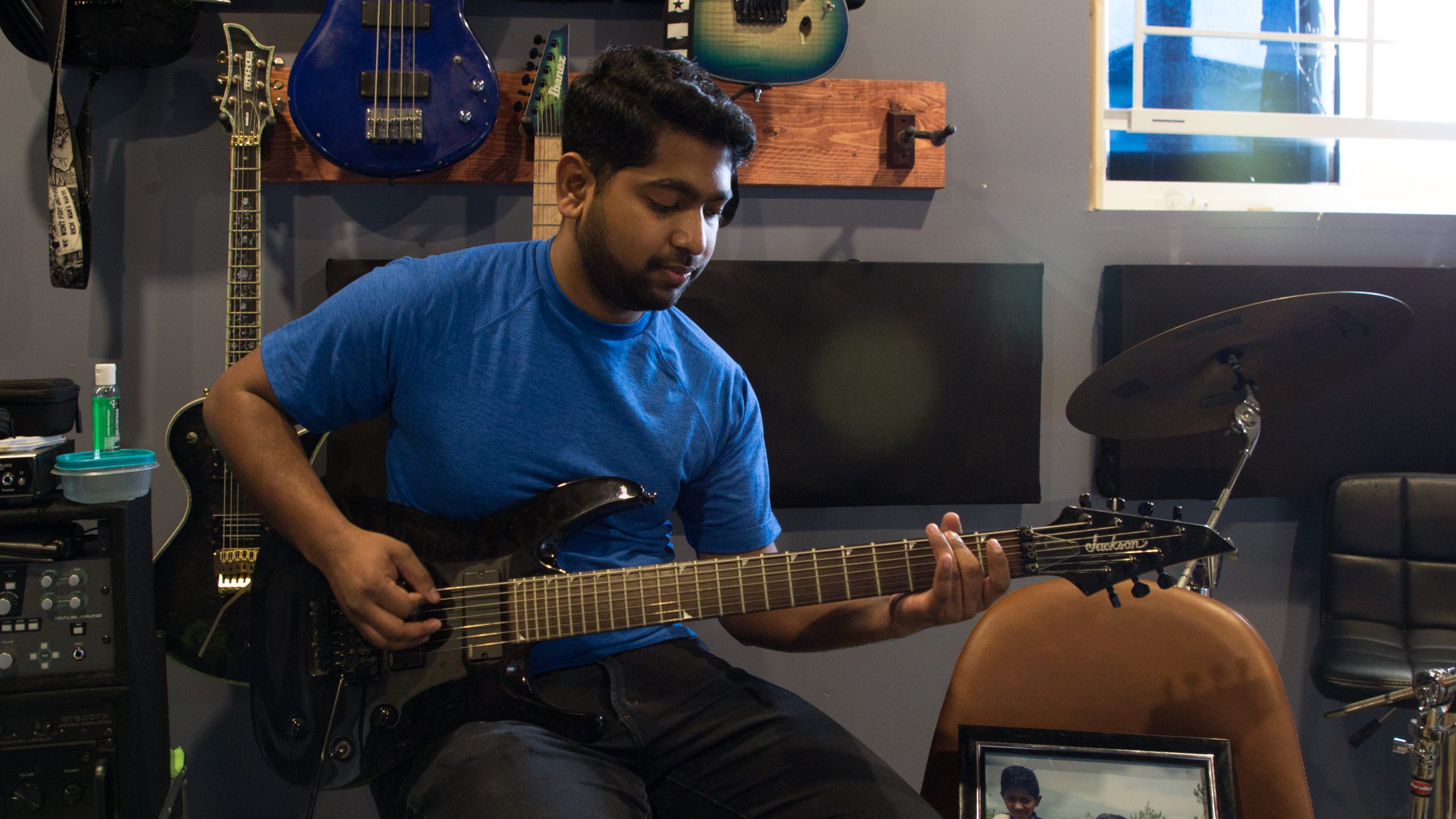 Michael Bagchi practices in his garage studio. He built the space in 2019 in his parents’ Surrey garage.  He and his brothers play all kinds of music together from metal to jazz to Bollywood. 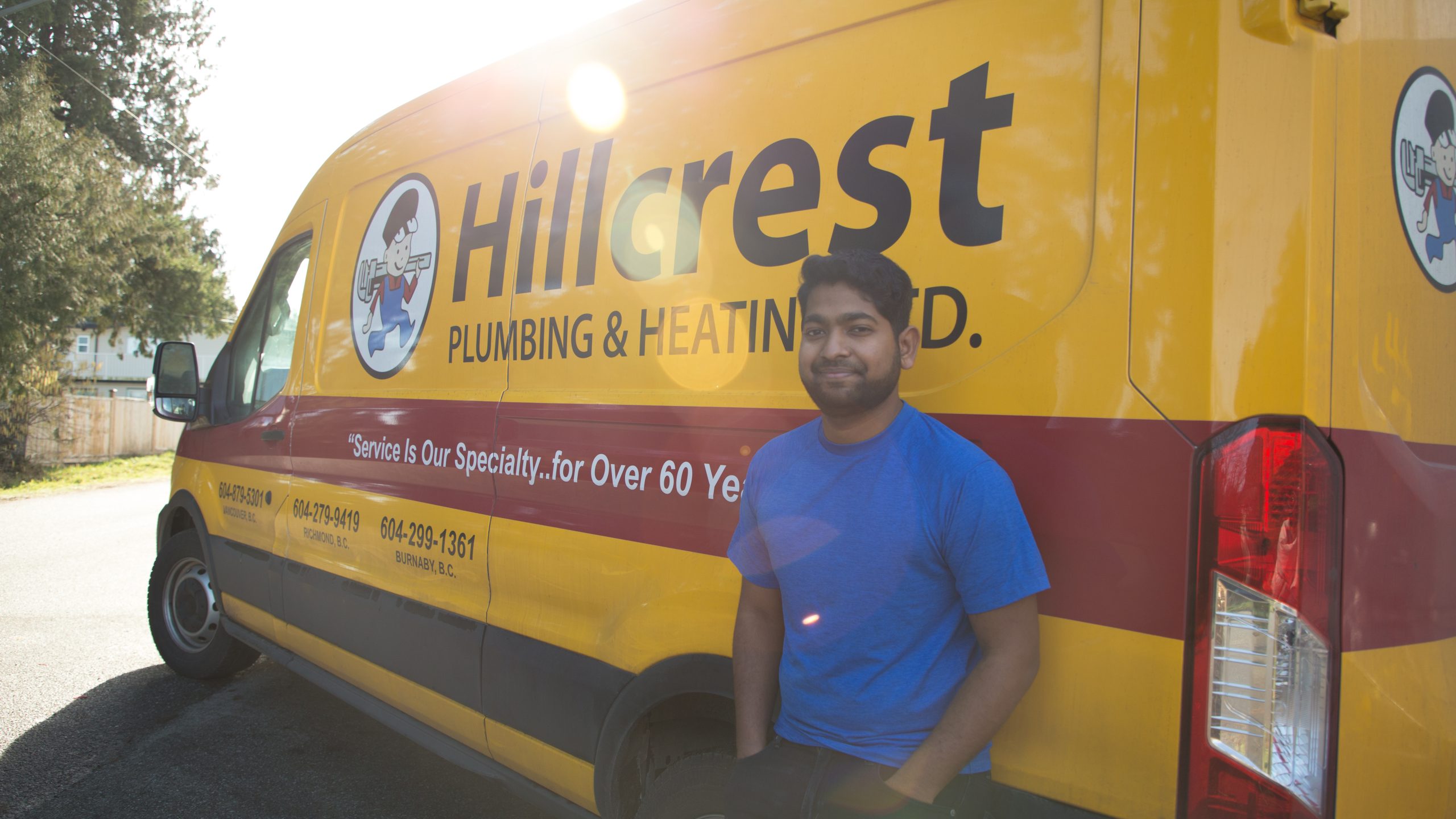 As the pandemic took hold, Bagchi, 26, began apprenticing at Hillcrest Plumbing & Heating Ltd. He took time away from his music in order to earn money  and learn a new trade. 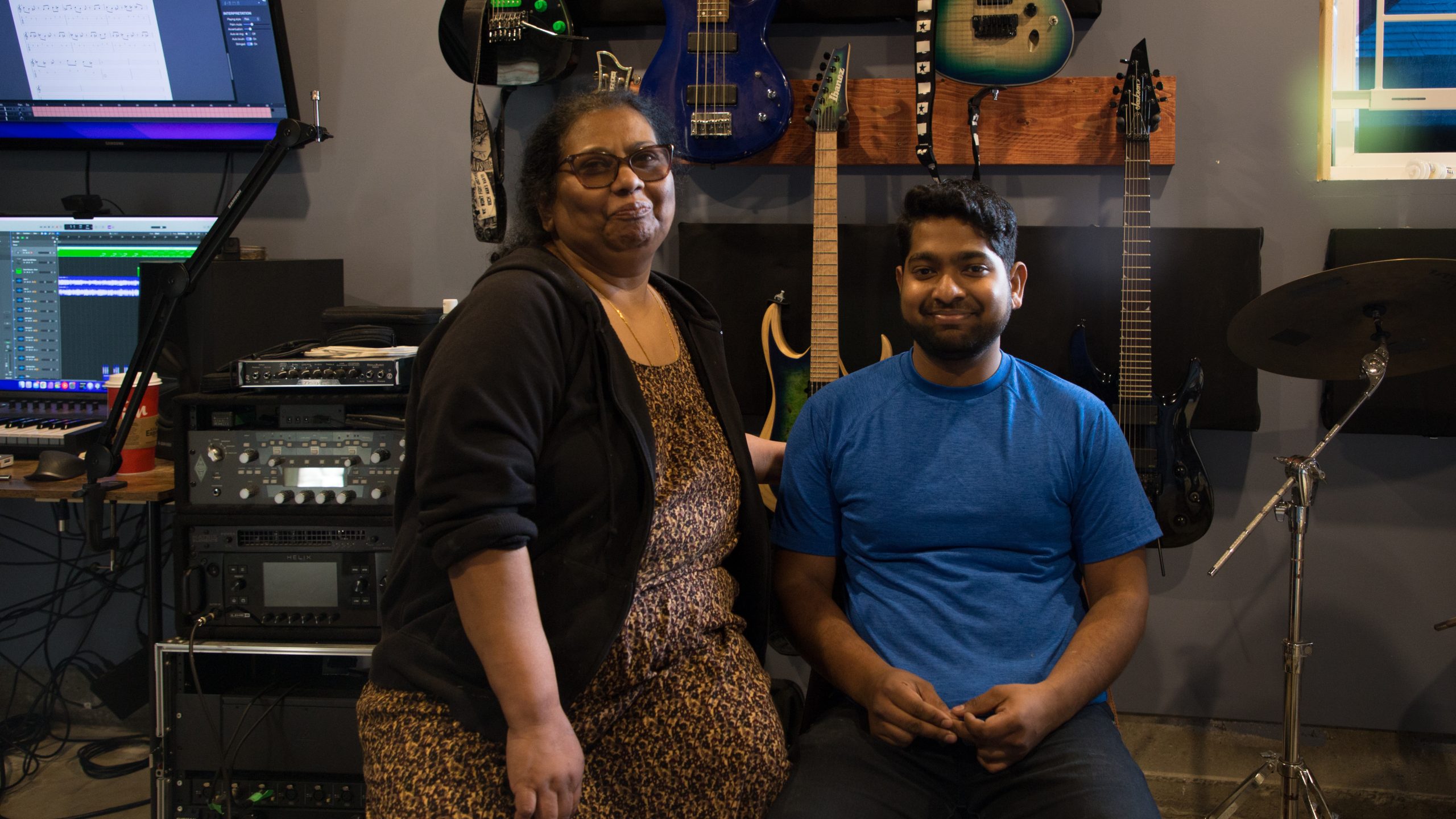 Bagchi immigrated to Canada with his family in 2007. He grew up in Bangladesh. His love of music developed in high school. “Moving here, I realized music could be a profession, something more serious than just playing with friends,”  he said. Bagchi’s mother was skeptical about his decision to become a musician. She wanted him to become either an engineer or doctor to find a career, but she’s come to appreciate that he can do both. 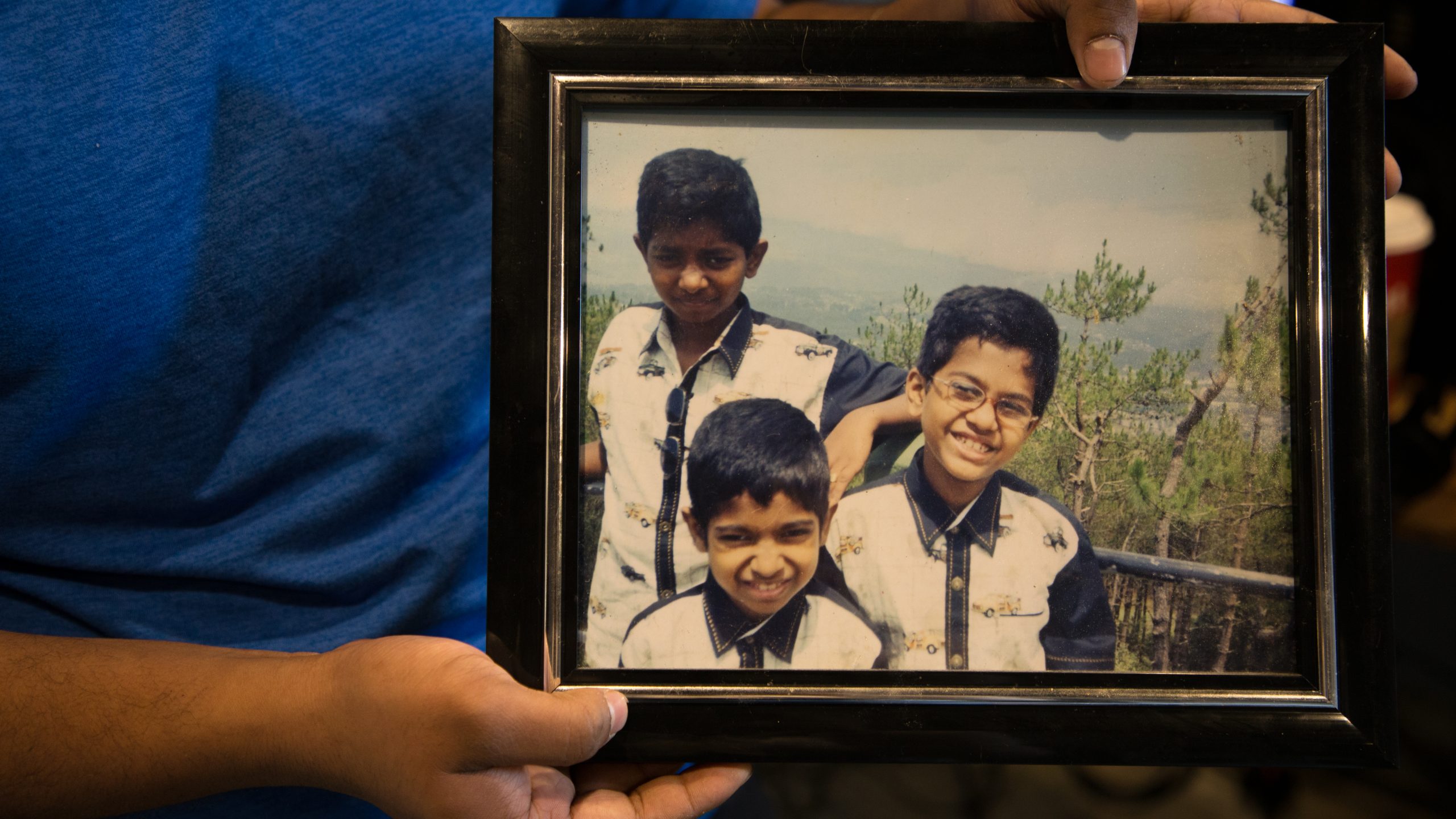 Music has become  a family passion. Bagchi plays with his two brothers, Peter and Phil. He is the youngest of the Bagchi brothers and he looks to them for inspiration. 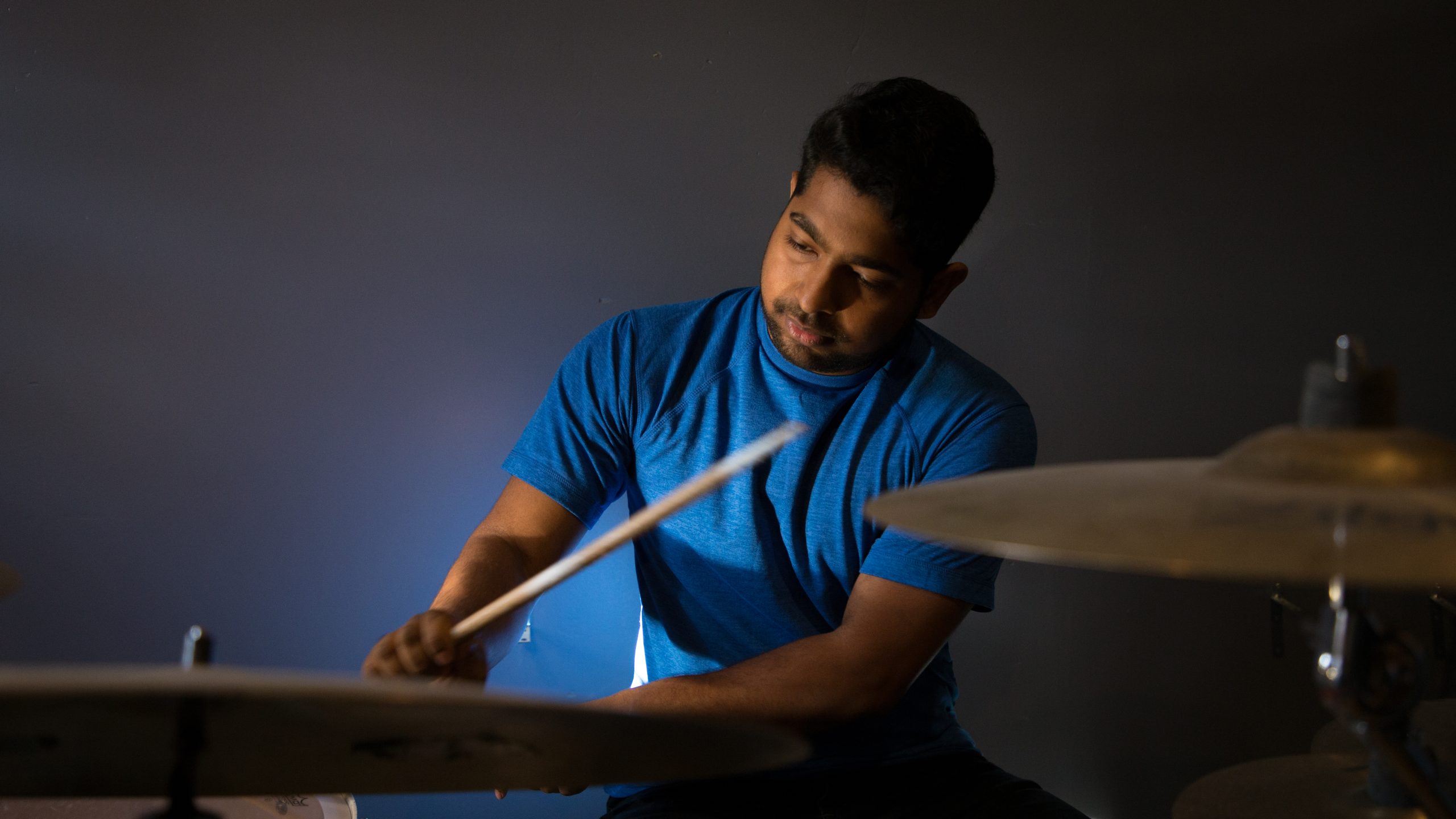 “Here people make a living out of just playing drums. Back in Bangladesh, it meant you didn’t know how to do anything better with your life”, said Bagchi.
When Bagchi got into Capilano University’s Jazz Studies program, his mother came around. “My mom was very happy and supportive. If I didn’t practice for a couple of days, she would notice,” said Bagchi. 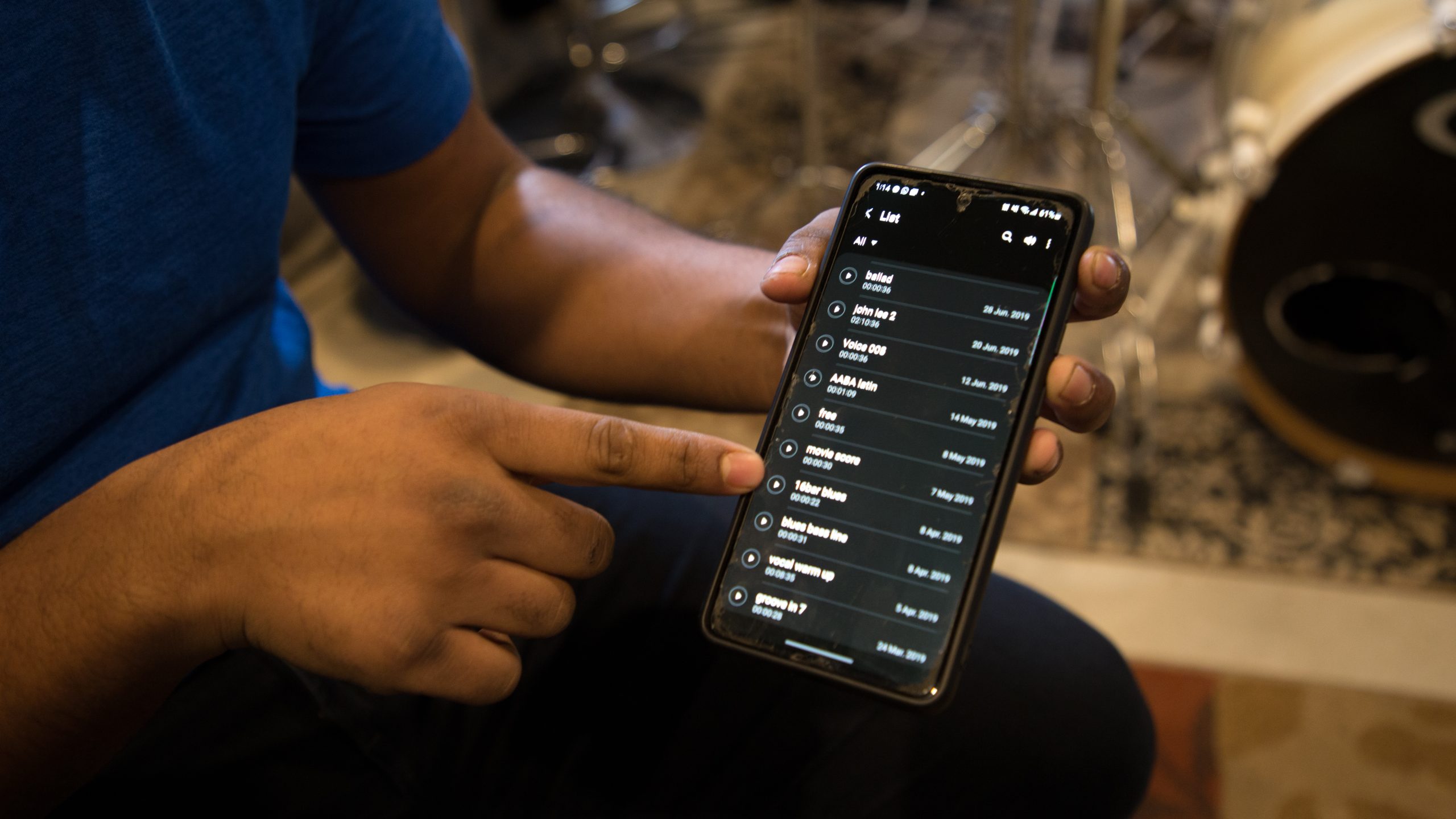 Today, Bagchi hums the music he is creating and records himself on his phone while he goes under the sink to fix pipes. He jokes that’s where he finds inspiration. 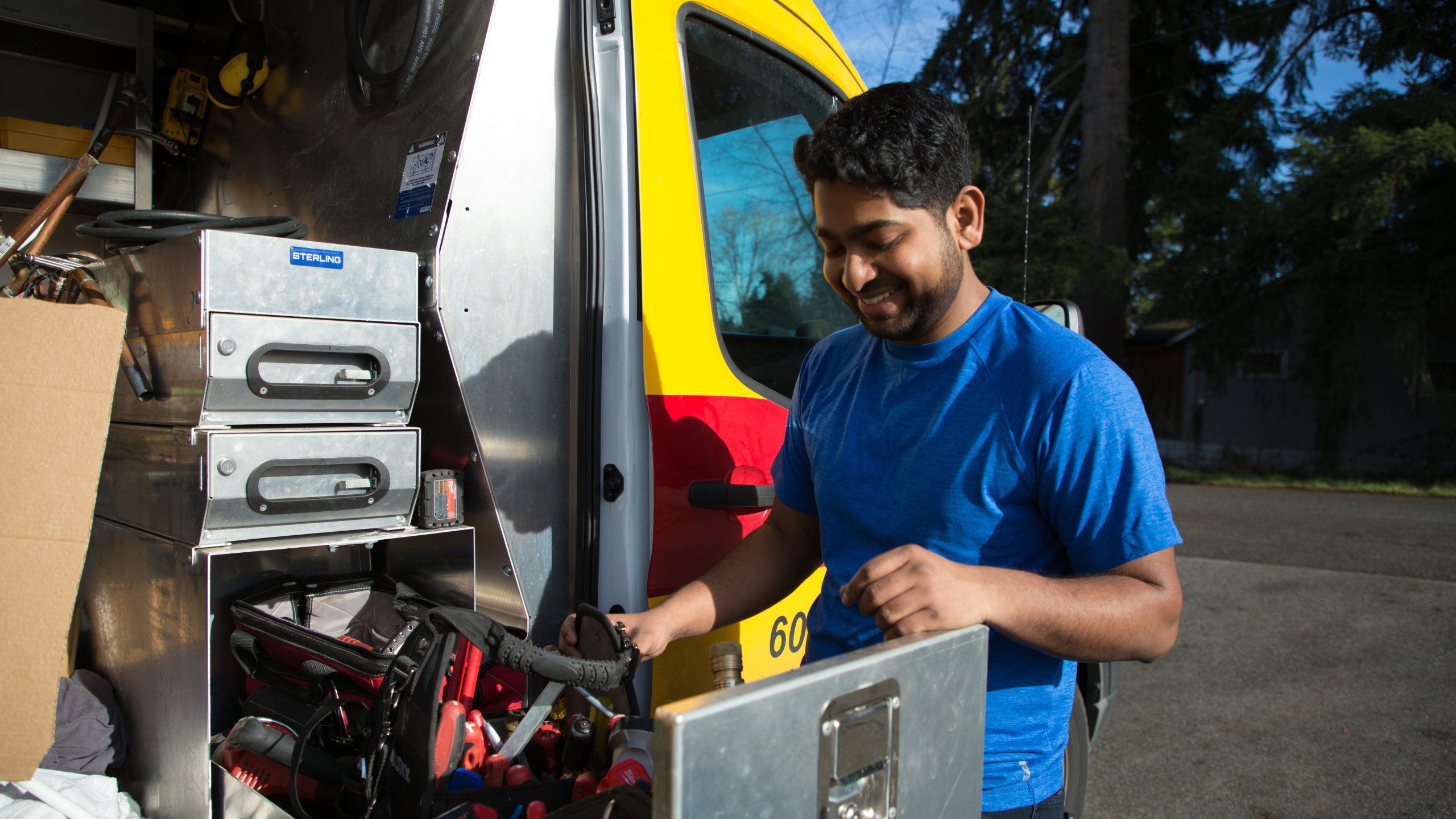 His new job has taught him about plumbing, but he’s also learned to do drywalling and framing. Those skills helped Bagchi whe he decided to build his own  studio without hiring help. He even does repair work. The garage flooded in November during heavy rains andcol Bagchi was able to fix it on his own. 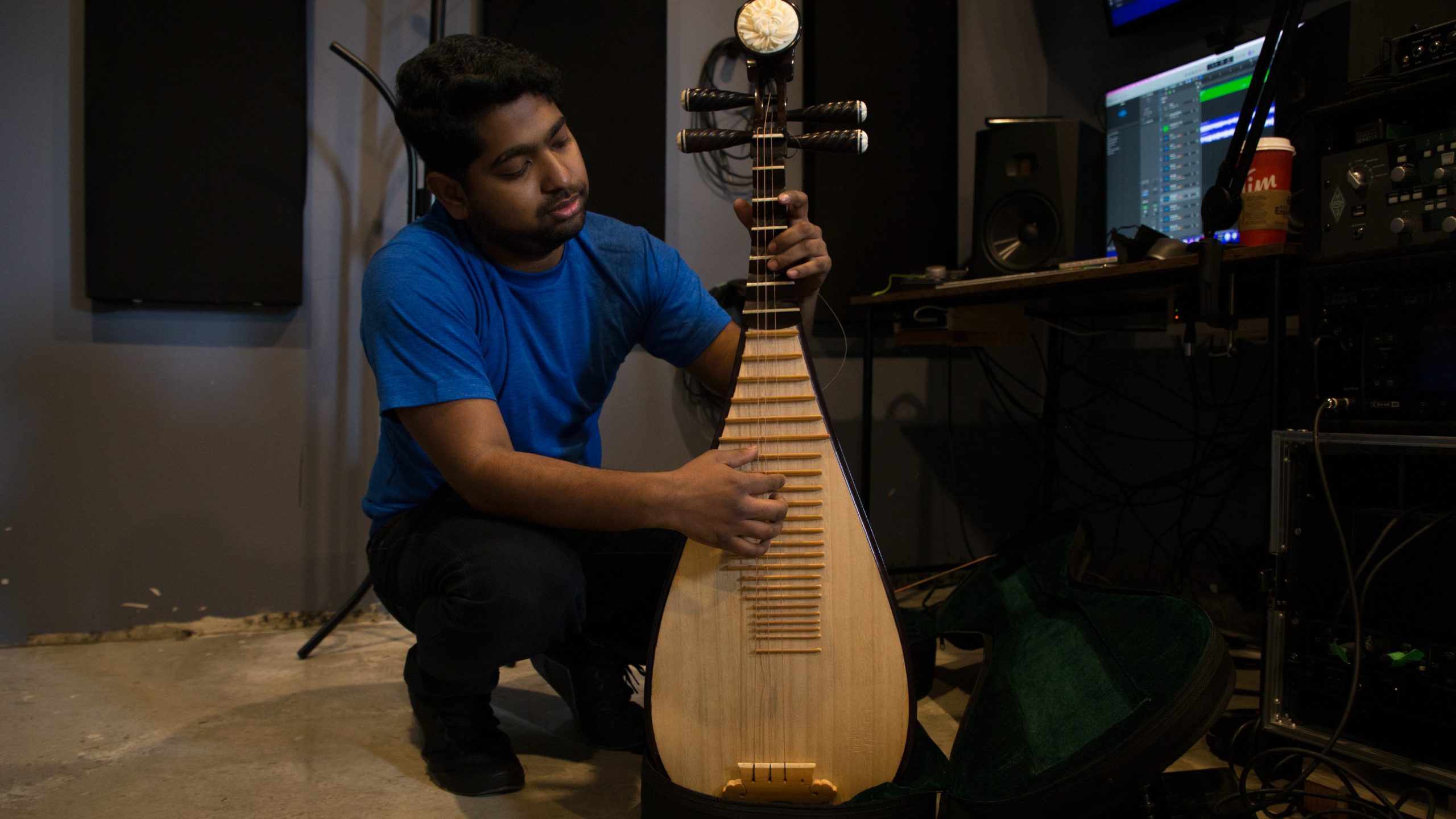 His plumber’s income has allowed him to buy new instruments. He’s expanding both his  repertoire of music and his collection of instruments.  He’s currently learning to play the pipa, a Chinese four-string plucked lute. “Just playing metal and jazz is not going to cut it,”said Bagchi.

Former trailer park tenant ordered to pay more than $10,000 in back rent and damages