After every federal election, once the ballots are counted, we inevitably turn to the numbers of Canadians who chose not to vote.

In 2011, 38.9 percent of the electorate avoided the polls…only slightly below the record-breaking 41.2 percent who did not vote in 2008. In fact, voter turnout has been dropping since the voter-rich period from the 1960s to the ’90s. 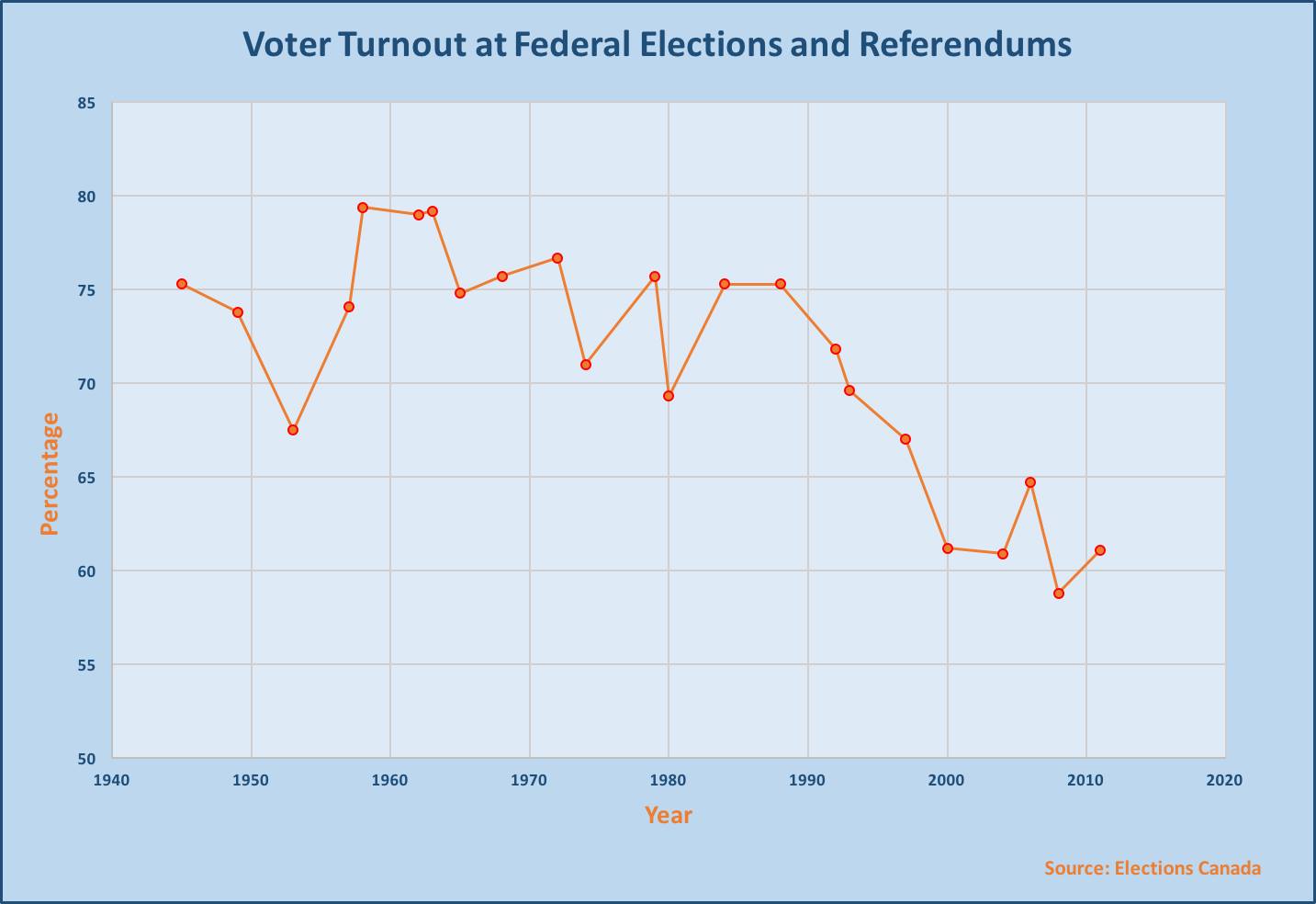 Overwhelmingly, Canadian news outlets frame non-voting as a problem of apathy. Non-voters are seen as having failed to participate, with the National Post and Maclean’s referring to the “excuses” offered by voters.

Why do Canadians refuse to vote?

Amid the pre-election frenzy of campaigns to encourage voting — not to mention unprecedentedly well-organized efforts at strategic voting — it’s worth asking this question again, and listening carefully to its varied answers. 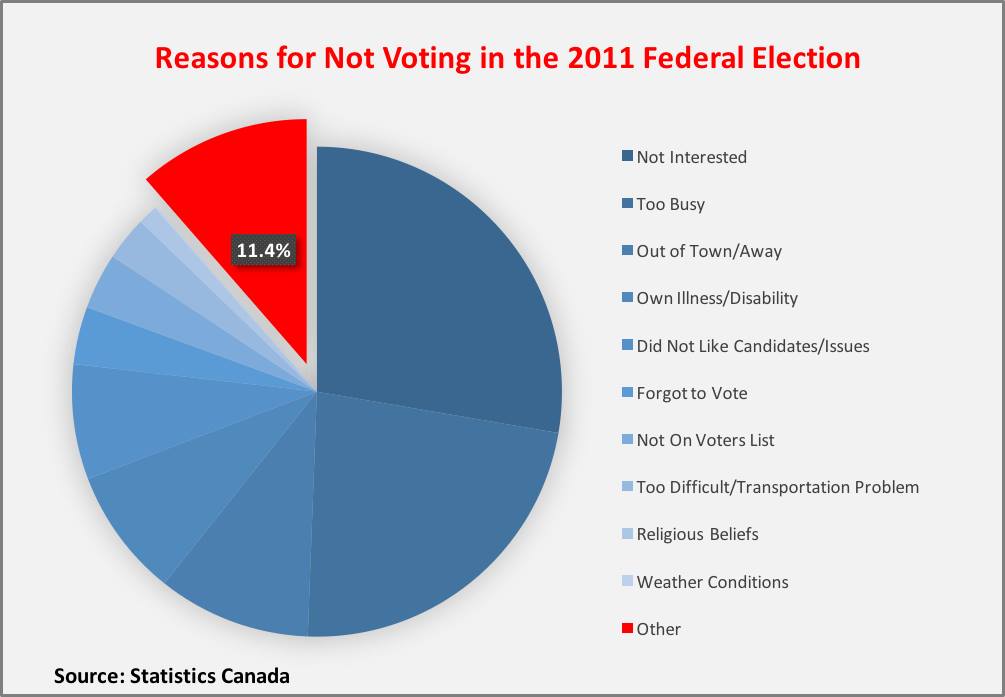 Among all of the explanations for dodging the ballot, from being out of town, to disliking candidates, to avoiding bad weather, to simply not caring, one category of non-voter stands out, enigmatically labelled “other.”

Who are these electoral “others” and what unnamed reasons do they have for not voting? Representing 11.4 percent of non-voters, they are a significant segment of the population.

Noticeably absent on the list is a category of eligible voters who refuse to vote because they object to the Canadian electoral system on principled grounds. Their specific reasons vary, and their voices can add something valuable to the post-election hand-wringing.

Here are a few of the reasons politically engaged, conscientious non-voters give for abstaining from the vote.

Some Indigenous people are against voting in federal and provincial elections because they believe it undermines their right to sovereignty.

Pam Palmater, a Mi’kmaw lawyer and Ryerson University chair in Indigenous governance. has written about her reasons for not voting on her website and in various other media. She argues that Indigenous peoples belong to sovereign Nations with the right to self-govern, and it therefore makes no sense for them to “vote in another Nation’s election process.”

Palmater is not alone in her beliefs, but her voice exists within a complex and ongoing debate within Indigenous communities on the significance of federal elections. 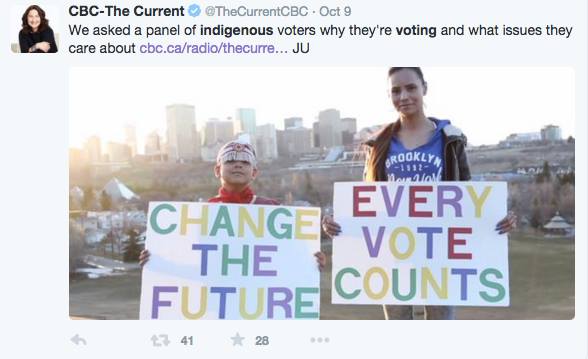 Communist and anti-capitalist groups like the Revolutionary Student Movement have organized formal boycotts of the federal election, uniting members of the electorate, often already non-voters, under an umbrella of anti-capitalist action to incite change.

Read more from the Revolutionary Communist Party and at 2015 Boycott the Elections! campaign website.

Some people see more value in getting involved in grassroots movements to effect change more directly rather than participating in a “first-past-the-post” electoral system that does not give voice to smaller parties or independents.

Check out this profile in The Tyee for one young environmentalist’s perspective on her own decision to abstain from the vote.