The food bank is one of a growing number of services that is working to provide basic health and wellness for low-income trans people.

These are services that many trans people are excluded from accessing due to safety, discrimination, and registration systems that don’t accommodate differences in gender.

Other food banks in the Lower Mainland require people to have government identification in order to register and access services.

“Trans folks especially don’t have proper ID or ID at all,” said Hunter.

Many trans people have trouble accessing government ID that reflects their identity because of name or gender changes. Proper ID can be especially challenging for those who don’t identify as either gender.

“Anyone who doesn’t fit in the box of male or female is going to experience a lot of exclusion as well as harassment and violence,” says Nikki Zawadzki, a diversity educator with local health organizations.

“For a basic life necessity, for accessing food, you shouldn’t have to show identification.” 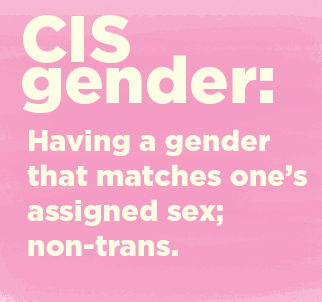 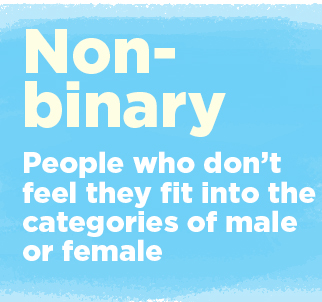 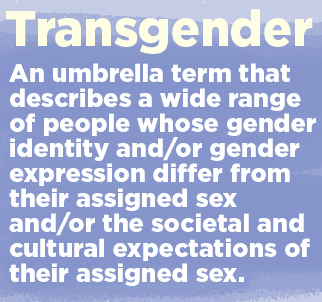 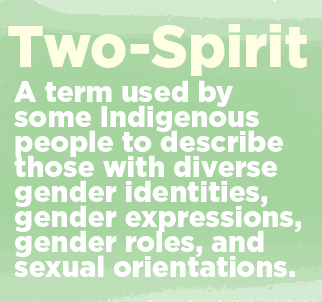 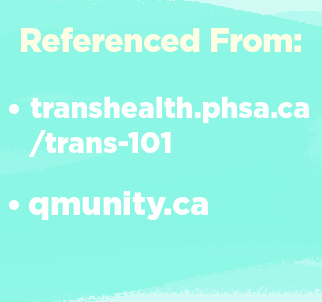 Avoiding services because of safety

Research on gender discrimination related to trans people is underway in other parts of the country.

Alex Abramovich, a community LGBTQ* homeless researcher, found that trans youth are over-represented in the homeless youth population and “are frequently discriminated against in shelters and youth-serving organizations.”

Discrimination can be sexual, verbal, or physical, and can limit the access transgender people have to services.

Wolowic’s agency conducted a survey with Vancouver trans youth in 2016, which found that one in three older trans youth reported going hungry in the past year because they could not afford food. Approximately 70 per cent of all youth surveyed reported sexual harassment.

Those who work in the trans community say that services work the most effectively when trans people are involved.

“The best way to provide [trans people] services is to have other people like them develop programs and provide them,” said Brenna, a trans woman and activist who has been working in the non-profit sector for more than a decade. She’s worked with shelters and community leaders to develop trans-inclusive spaces.

“Vancouver is on the forefront of that work. And it’s why I’m excited to be in this city, as much as we have a lot of problems here too.”

Saige is just one initiative that’s adopted these inclusive practices. There are others.

Trans Care BC is the first government organization of its kind in Canada that connects people to gender-affirming health and wellness support. It’s a service made specifically for transgender people.

“Trans folks access all sorts of services and (inclusion) essentially has to be everywhere,” said Lucas Wilson, health navigator for Trans Care BC.

For the past six years, co-ordinators Hunter and Tanya Kuhn have been operating the Saige food bank on donations and volunteers.

Hunter believes this is just the beginning. They hope to acquire a new van and additional volunteers, which will help them serve more people.

One of the oldest restaurants in one of the most rapidly developing parts of Vancouver, The Elbow Room Cafe, may…

Vancouver’s plant-based push should be low on processed food and farmer-friendly, say experts