A single block shows the diversity of lawn signs in the heart of leafy Vancouver-Quadra. (Steven Zhu)

Every election reveals the surprising diversity in political alignments in our neighbourhoods. Duelling election signs can often be found on lawns and hedges on the same block, as couples and next-door neighbours proudly display their colours.

The front lawn of Norm and Barb Glick’s house in Southlands is bookended by Liberal and Green signs.

“My wife is voting strategically [for the Liberals]; the Green sign is mine,” Norm said. He is voting with his heart because “it’s important that the Greens know that there are people here who support them.”

After a few minutes, his wife Barb joins him on the porch after returning from walking Strudel, their Labradoodle.

“We’re trying to counteract the neighbours,” said Barb, pointing to the Conservative signs around them. When asked if they would ever talk to the neighbours about election issues, both shook their heads.

“One of the things we’re not supposed to talk about is politics,” Norm said. “Also religion.”

Barb concurs. “You just get into fights with people you were perfectly friendly with.”

Duprey lives on a street with moderate traffic, but chose to display her modest Liberal sign to the side of her porch rather than right out front.

Duprey has always been politically active and regularly puts out lawn signs for every provincial and municipal election because “it is the right thing to do.”

Duprey said that while she usually votes NDP, she will not be doing so in this election because she is not a fan of Jagmeet Singh.

“I find him to be very arrogant.”

Duprey’s top election issues include concerns about the environment and immigration. Duprey said she couldn’t pinpoint exactly why she was voting for Joyce Murray, the Liberal candidate, or what Murray has done for the community over the years, but attributes this to the nature of federal politics.

“Federally, they never seem to do anything for the riding, but she’s very solid. I’ve supported her before,” said Duprey.

Duprey’s next-door neighbour, Marion Jamieson, said that, although she feels that the NDP environmental platform is too close to that of the Liberals, she still proudly displays an NDP sign on her front lawn.

“I put up lawn signs because I think it’s a good way to advertise the party I support,” said Jamieson. “The NDP is a party that is more focused on equity —economic equity — and that’s important to me.”

Jamieson said one of her concerns is the growing gap between the rich and poor in her community.

“More and more wealth is concentrating in a very small percentage. I want to vote for a party that believes that social equity is an important goal, as opposed to what I think the Liberals and the Conservatives support.”

Penny Parry and Tim Louis have lived in Quadra since 1976, and their front lawn features duelling NDP and Green signs.

Louis, a former city councillor from Vancouver’s left-wing COPE party, proudly displays a Che Guevara quote etched on the side of his scooter: “The true revolutionary is guided by great feelings of love.”

Louis said he ordered the lawn signs from the Green Party even before the election was called.

“I’m concerned about the environment, about climate change, and global warming,” said Louis.

His partner, Penny Parry, supports the NDP because she is a fan of Jagmeet Singh. Parry said that while she feels both the Greens and the NDP are good on climate, she prefers the NDP leader’s personality.

“I actually think Elizabeth May is better at presenting herself as being in command of facts, but I think Jagmeet is an extremely ethical and good person.”

Even though these couples and neighbours differ on which party to vote for, they agree it is time to pass the torch. Marion Jamieson, Lisa Duprey, Barb and Norm Glick, Penny Parry, and Tim Louis have been politically active for the past 30 to 40 years and are looking to the younger generation to carry on fighting the good fight.

“Climate change is a real crisis that young people are going to be dealing with. By the time it gets really bad, I’ll be bidding everyone adieu,” Jamieson said.

From attending the climate strike to putting up and distributing lawn signs, these couples and neighbours are politically organized and ready to further the battle they’ve been waging for decades.

“If women had waited until everybody was ready to vote for a woman, then, unfortunately, we would still be waiting,” said Parry.

As each election season rolls by, these folks adorn their houses with signs year-after-year like others do with Christmas lights. Why? Norm Glick puts it best: “I have children. I have grandchildren. I care.” 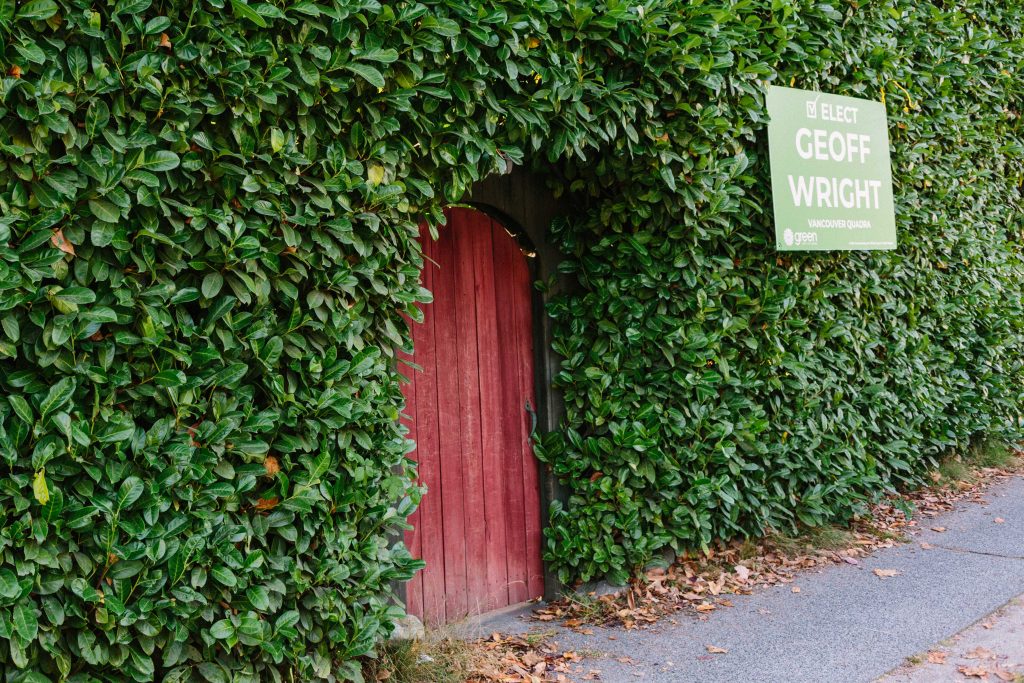 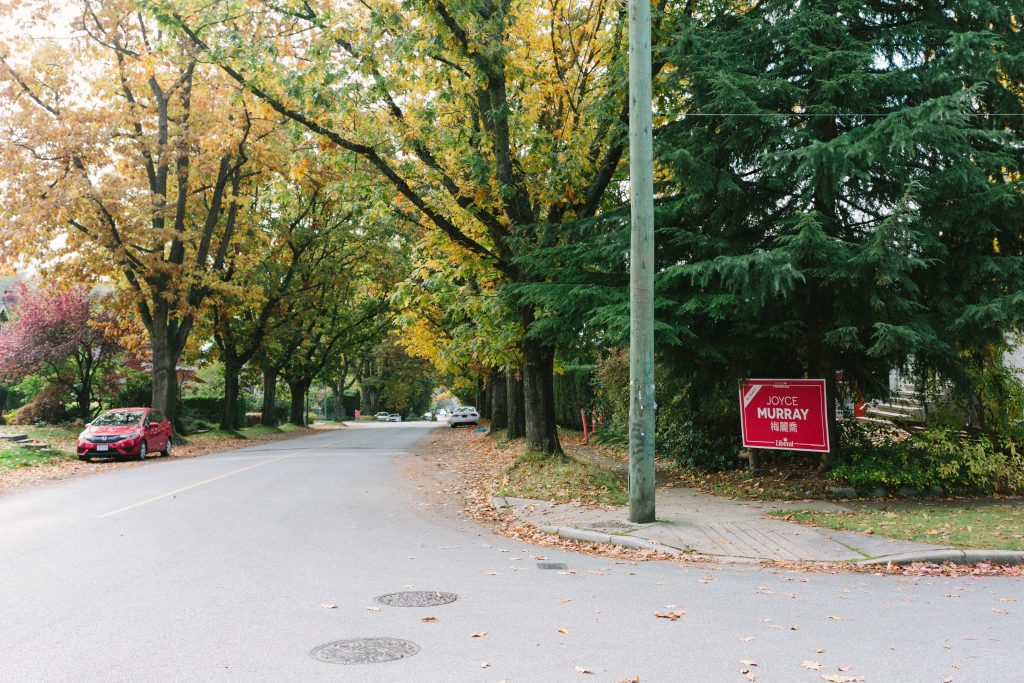 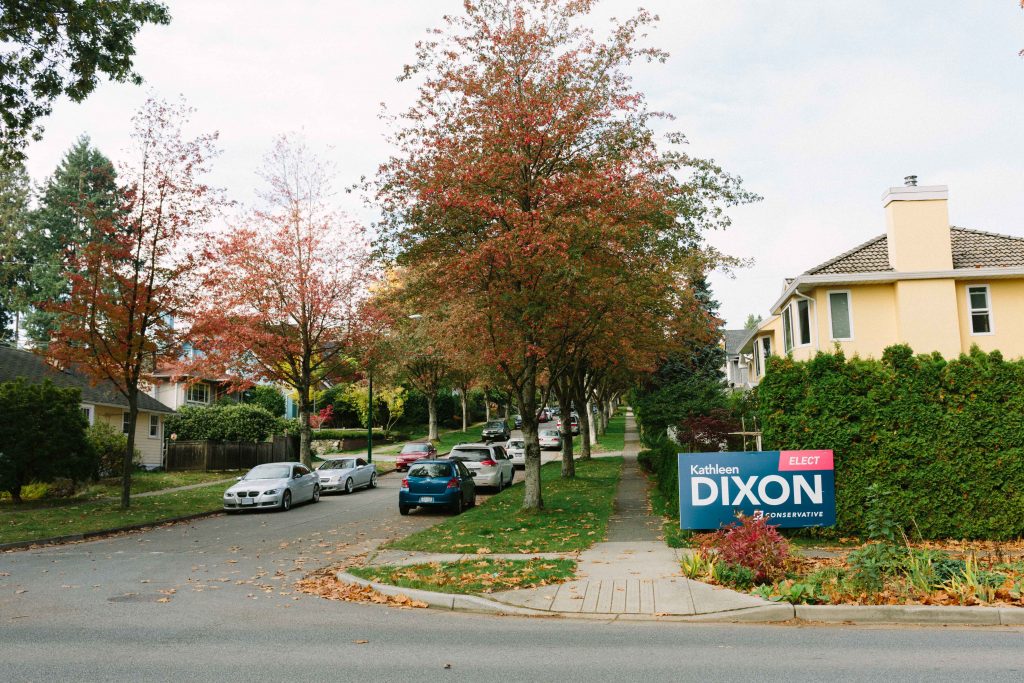 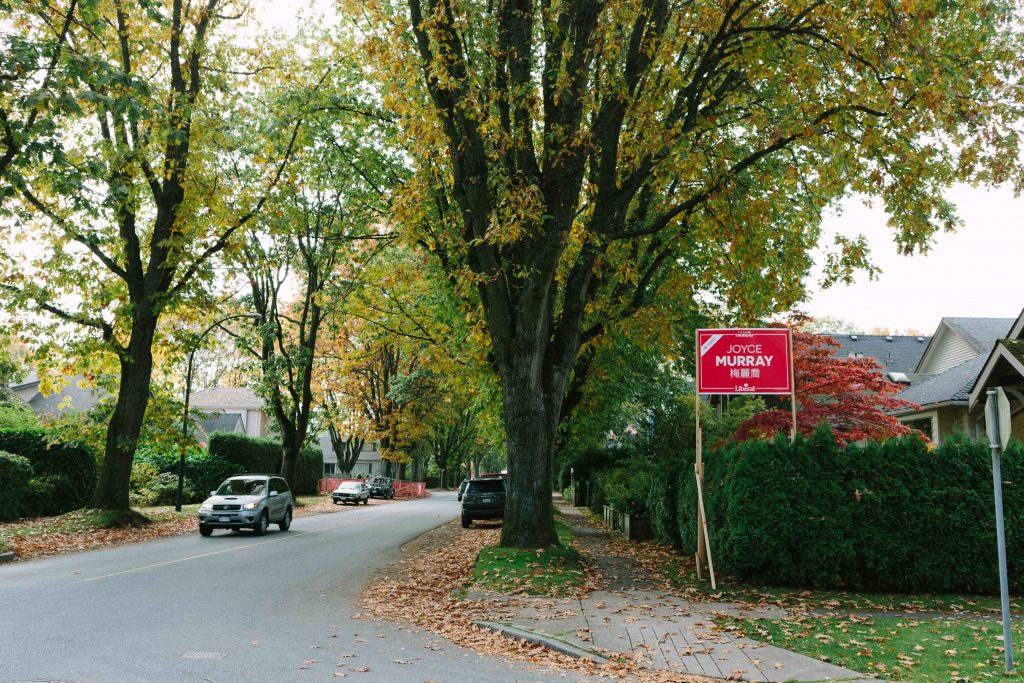 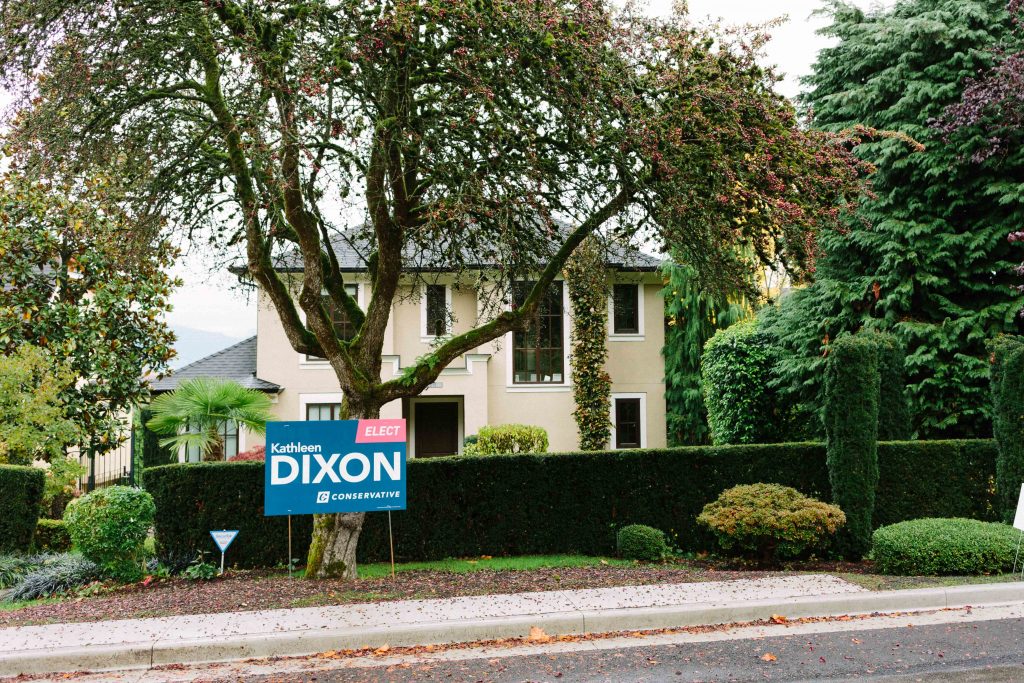 Rabbits are the third-most popular pet after dogs and cats

Video: Views on the UBC Farm

Chickens to roost in Vancouver backyards

Chickens in Vancouver face a vote at city council deciding the conditions for keeping them in backyards. For some chicken…