A new controversy has emerged from the Canada Line construction on Cambie street over the naming of the 49th and Cambie Skytrain station. 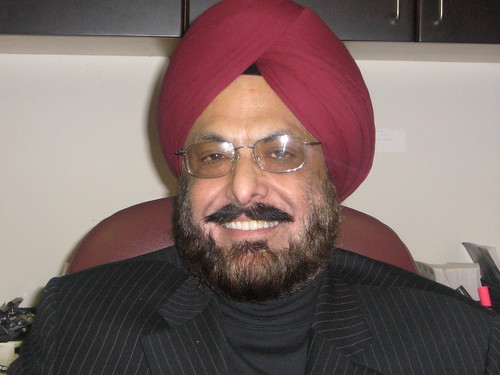 station be named “Punjabi-Langara” to acknowledge Punjabi Market (the nearby Punjabi business district) and to reflect the area’s ethnic diversity.

Daljit Sidhu, president of the Punjabi Market Association said the idea was well received by the community and had the support of local MLA Carole Taylor, who is also the provincial Finance Minister.

The initiative was formalized with the help of NDP MLA Harry Lali. He brought the motion forward in the BC legislature, where it was met with unanimous support from all parties.

The result was a recommendation that Translink name the station ‘Punjabi- Langara’.

“I’m pleased to be here…for the opportunity to speak to this important initiative,” Taylor said in support of the motion.

“This is an important neighborhood, recognizing and catering to Vancouver’s diversity and ever-present eagerness to sample the cultural mix that does set us apart and makes us so unique”.

The final decision fell to Translink, who rejected the recommendation on technical grounds. They said the station on Cambie was not close enough to Punjabi Market to warrant having “Punja 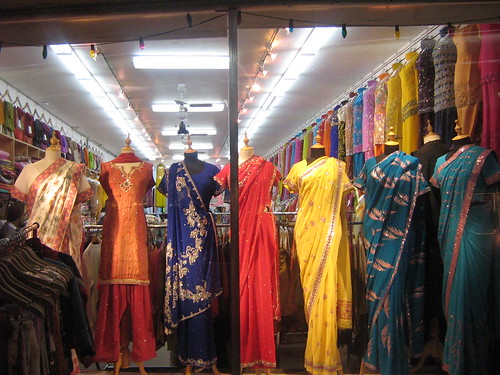 Translink spokesman Ken Hardie said the main concern was about travelers disembarking at a station named “Punjabi station” to explore Punjabi Market and not being able to find it.

“It’s a good kilometre or more away,” said Hardie.

Hardie said Translink is willing to put “way-finding messaging” that would promote Punjabi Market, but said that naming the station Punjabi would be misleading because the market isn’t immediately accessible from the station. He added that there are plans to upgrade the trolley service along Main street, with a possibility of naming a station along Main “Punjabi Market.”

Sidhu responded by saying he looks at the situation more optimistically and doesn’t see a matter of a few hundred yards as legitimate grounds for rejecting an all-party motion in the legislature.

“Every single MLA was in favour…it’s still in limbo,” said Sidhu.“They see the glass as half empty – I see it as half full,” he said.

Sidhu said the initiative was meant to be “…a benefit to Vancouver and to the community.”

“Naming..isn’t an economic benefit to us. It’s moral, it’s symbolic. It shows the inclusiveness that people have contributed and [that] they are part of the community,” he said. “It becomes a good symbol of the Canadian Mosaic. People at large accepted it. It goes a long way to show what Canada is all about.”

“It is ‘Canada Line’- it reflects Canada. Canada accepts diversity, Canada is an open country where everyone can live in peace and harmony.”

Lali feels strongly about the initiative, and isn’t satisfied with Translink’sdecision to date.“There should be no problem naming the station and I think it’s arrogant on the part of the board members of Translink not to do it- we had both the NDP and the Liberals on the side of the motion.”

Lali pointed out a precedent in naming stations after ethnic business districts, citing the “Stadium Chinatown Station” by the Dunsmuir tunnel as an example.

“Why would they do [it] for one community and not another?” asked Lali, who believes Translink’s rejec 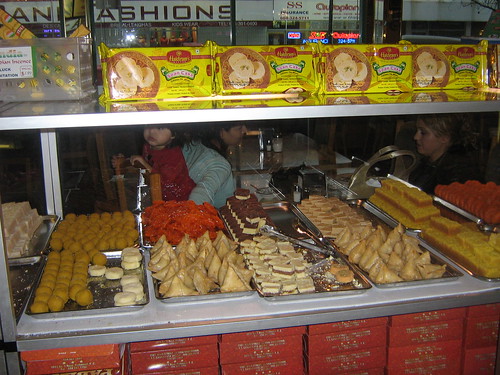 Hardie said Translink had no problem naming the Chinatown Stadium station because Chinatown is “right there. You can see it from the station, which is something you can’t do from 49th and Cambie.”

But Lali argued that the motion has already been passed. “I think Translink needs to have a sober second look.”

“Everyone thought it was going to happen… it had people behind it. The next thing you hear is that it isn’t happening. We never understood it.”

“It was sad,” he said. “It wasn’t just Indian people that wanted it. People want to know why it was rejected.”

Pabla doesn’t agree that Punjabi market is too far away from Cambie. “It seems like [the neighborhood] isn’t being recognized,” he said.

Related: A diverse history: the Punjabi community in Vancouver

Christie Lee Charles sings her baby girl to sleep every night. Unlike the usual mom, she does it in a…

Charlotte Anderson, 22, chose an unlikely spot for her birthday party. Instead of going to a nightclub in Vancouver’s downtown…

Haunt of Edgemont brings community together through scares and screams