Work is paid. That’s a norm in our society, and an expectation of highly trained professionals.

Within the grossly underpaid fine arts, only theatre comes close to the lack of pay for dance. There are so few dance jobs out there that dancers should be grateful to be dancing – and pay? What a bonus!

It’s a funding issue, surely, and most choreographers want to be able to pay their dancers. But they can tiptoe past the tricky issue of wages by taking on an apprentice.

Special grants have been created to support these emerging artists and so project with apprentices gets funded. But the apprentices work for free, often rehearsing and performing alongside paid professionals.

It’s supposed to be a leg-up. It becomes a problem when the jump to getting paid never happens. (Or a jump from inadequate pay – think honorarium, or in-kind pay, or at most a small grant you apply for on your own.)

Your dance career starts to look like a never-ending series of apprenticeships.

I have been an apprentice twice, along with almost all the dancers I know, including a friend who is nearing two years as an apprentice.

What’s that saying…three-times an apprentice, never a dancer?

This category, along with the sticky term emerging, was intended to help new dancers.

I know dancers who have been performing and creating exciting work for years and are still considered emerging, whereas if they were visual art stars they’d be having a retrospective.

These terms have become the shackles of the new generation who can never make the leap to professionals, languishing in the poverty of Canadian dance funding.

Dance is hard, punishing work. The position of authority and desperation in the choreographer-dancer relationship makes this whole free labour thing smack of exploitation. 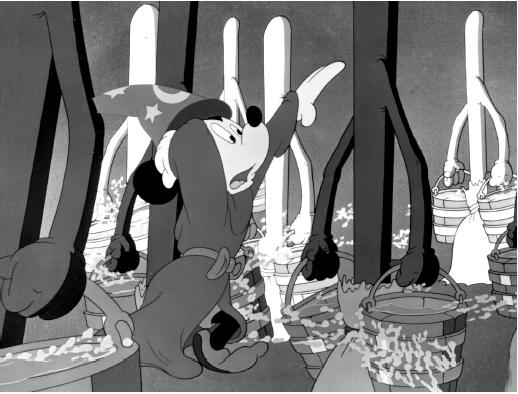 Don't forget about the boys

Discussions of gendered media too often focus only on how detrimental images of women prevail in newspapers, movies and commercials….

By Fram Dinshaw. In my last post I mentioned that Pakistan after Bhutto’s death was a land tormented by jinns,…